Education
Register
Don't have an account?
Sign In
Advertisement
in: Biology in elementary schools, Developed for first grade

Edit
Bio in Elementary Schools has moved to Wiki Educator.

Link under 'toolbox' on the left for a printer-friendly version. To print handouts, click the handout, and then click 'download high resolution version'. Please refer to Wikia's disclaimer statement before using this information.

This activity is fun, interactive, and easy to put together. It encourages students to use senses other than sight to record observations. 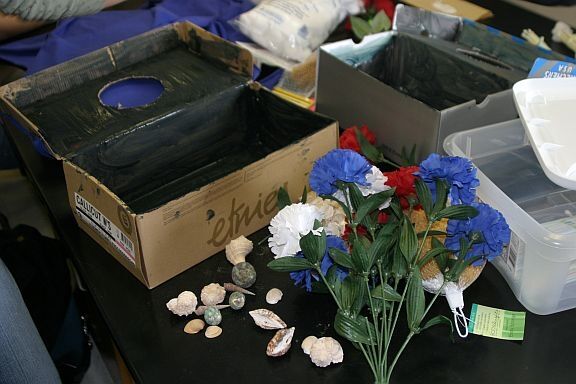 Students will describe objects using their sense of touch and then pick out an identical object on the table.

Preparation for the activity 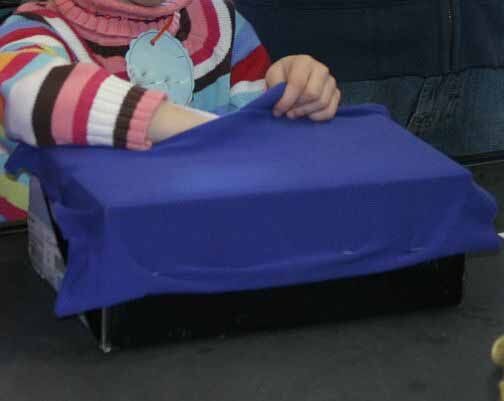 The students could draw what they feel and make a sketch of the object before they lift the top and see if they are right. This will allow them to see how close they were.

The students will use adjectives to describe the objects. These adjectives can be added to an already existing word wall or used to start a new word wall. In this sense, it will be important for the kids to talk through what they are feeling in the box.

S1-2:1 Students demonstrate their understanding of SCIENTIFIC QUESTIONING by…

S1-2:4 Students demonstrate their ability to CONDUCT EXPERIMENTS by…

Vermont State Grade Expectations can be found at the State of Vermont Department of Education website. http://education.vermont.gov/new/html/pubs/framework.html

Community content is available under CC-BY-SA unless otherwise noted.
Advertisement